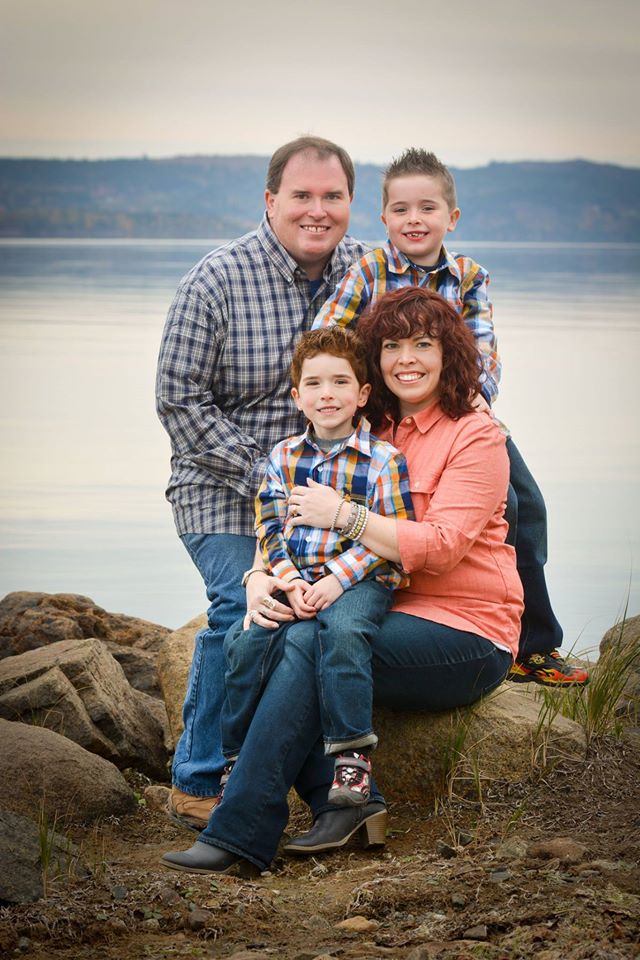 Greg Hanson is a pastor, freelance writer, and a public speaker specializing in issues of practical faith. He is currently on staff at Kings Church in Atlantic Canada. Previously, Greg served in church plants in South Dakota, Nova Scotia, and Prince Edward Island. Growing up in Fredericton, New Brunswick, he began his own personal relationship with Jesus when he was seven.