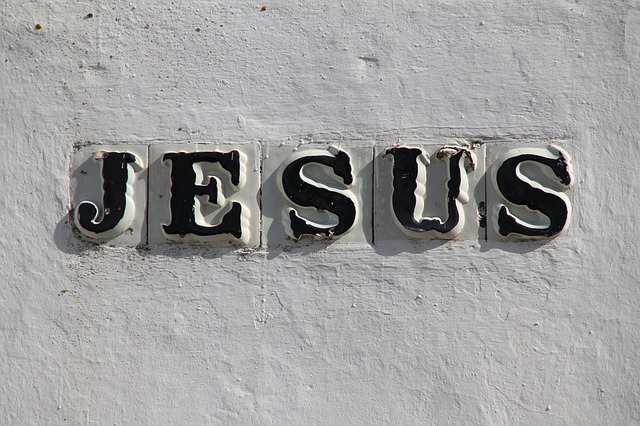 When it comes to the identity of Jesus, there are diverse and even conflicting opinions. Was he a prophet? Was he a miracle worker? Did he actually die by crucifixion? Was there really a resurrection? Did he ever even exist?

The discussions are ongoing regarding his identity. Even within the Christian Church, theologians continue to debate and formulate doctrinal statements. But there are several generally accepted beliefs about Jesus held by Christians around the world. These include:

Jesus is one of the persons of the Trinity. The doctrine of the Trinity is the understanding that there is one and only one God, and that he exists with three centers of personhood—God the Father, God the Son (Jesus), and God the Holy Spirit.

Jesus is fully divine. He is all-powerful, all-knowing, and present everywhere.

Jesus is eternal. He has always existed and always will. Though humanity did not come to know him as Jesus until his nativity, it is Jesus who was responsible for creating all that exists.

Jesus was God in the flesh. God chose to enter into this world and was born to a virgin. This is what is celebrated on Christmas Day, and it is referred to as the Incarnation.

Jesus has a human nature in addition to his divine nature. When Jesus entered into this world, he became fully human while maintaining his deity. Even now he maintains these two natures.

Jesus was crucified as a common criminal, but rose from the dead on the third day. Through his death on the cross he paid the penalty for the wrongs (i.e. sinfulness) of humanity. And through his resurrection he offers forgiveness and eternal life.

Jesus is alive and well, and will return someday. He will come to take his followers to their final home in heaven.

These beliefs about Jesus are central to the Christian faith today, as they have been through the centuries. But what do you think? Who do you believe Jesus is? How you answer could determine your destiny.

Who do you believe Jesus is? How you answer could determine your destiny.