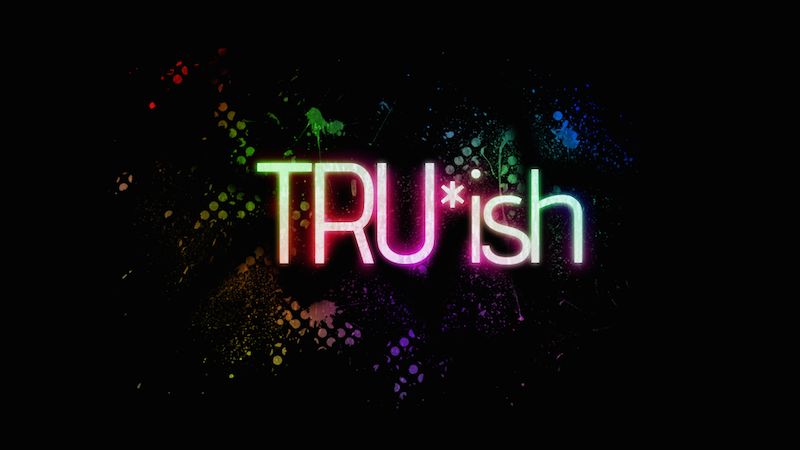 The art of deception is in mixing together just the right amount of truth with the right amount of lies so that people will be deceived. An outright lie—while some people might believe it—is not typically very persuasive. However, when a few lies are mixed in with what people already accept as true, the lies becomes all the more powerful.

So how can you guard against this kind of deception? By becoming familiar with what is true. When you know what is true, you are better equipped to recognize falsehoods for what they are. Lies and half-truths are no longer as persuasive.

This is particularly significant as it relates to faith. When Christians know what they believe and why they believe it, they are not as easily misled by arguments and philosophies that—through they may sound convincing—have no real substance. Instead, they are able to discern the weaknesses and recognize falsities. As the apostle Paul wrote, “We will no longer be immature like children. We won’t be tossed and blown about by every wind of new teaching. We will not be influenced when people try to trick us with lies so clever they sound like the truth” (Ephesians 4:14, NLT).

Or consider Luke, the writer of the third Gospel on the New Testament. Before writing the Gospel that bears his name, Luke meticulously investigated the claims of the newly forming Christian Church and sought answers to troubling questions. He wanted to verify that what he was about to write was actually true. By so doing, he would ensure that neither he nor his readers were being misled. “Having carefully investigated everything from the beginning, I also have decided to write a careful account for you… so you can be certain of the truth of everything you were taught” (Luke 1:3-4, NLT).

Like Luke, believers today need to carefully investigate what they accept as truth so they will not be deceived by lies. Otherwise, they will leave themselves vulnerable to the range of convincing heresies that are propagated today, particularly online and through the media. Knowing what is true enables you to more readily recognize what is false.

Knowing what is true enables you to more readily recognize what is false.