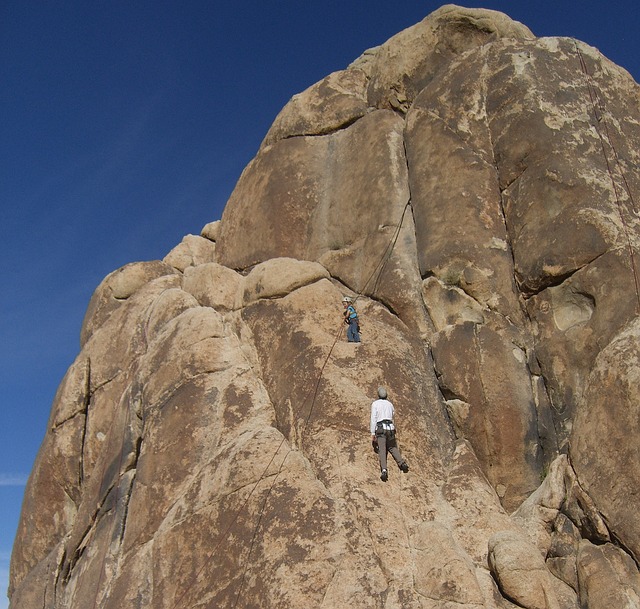 We all face obstacles in life. These obstacles can threaten to derail us as we press toward our goals. But not every obstacle has to end in defeat, as is evidenced by the drive and determination displayed in some of the most memorable moments in sports history.

In the 1964 Stanley Cup finals, Bobby Baun of the Toronto Maple Leafs played two games on a broken ankle, scoring the overtime winner in game six. His determination forced a game seven, allowing the Leafs to go on to claim the Stanley Cup as National Hockey League champions.

In the 2004 American League Championship Series, Curt Schilling won game six while pitching on an injured ankle. By the end of the game, his sock was famously soaked red with blood. The victory allowed the Boston Red Sox to become first team in MLB history to rebound from a three-games-to-none deficit, and propelled them to their first World Series Championship since 1918.

In the 2010 NBA playoffs, Steve Nash of the Phoenix Suns took a Tim Duncan elbow to his right eye, causing his eye to swell to the point he could barely see. But he remained in the game, finishing with 20 points and 9 assists and leading his team into the semi-finals with a sweep over the San Antonio Spurs.

There is something compelling about these stories of determination. These athletes will forever be remembered in their sports for their tenacity and heart, and they show us what can be accomplished with the determination to overcome any obstacle.

Not every obstacle has to end in defeat.