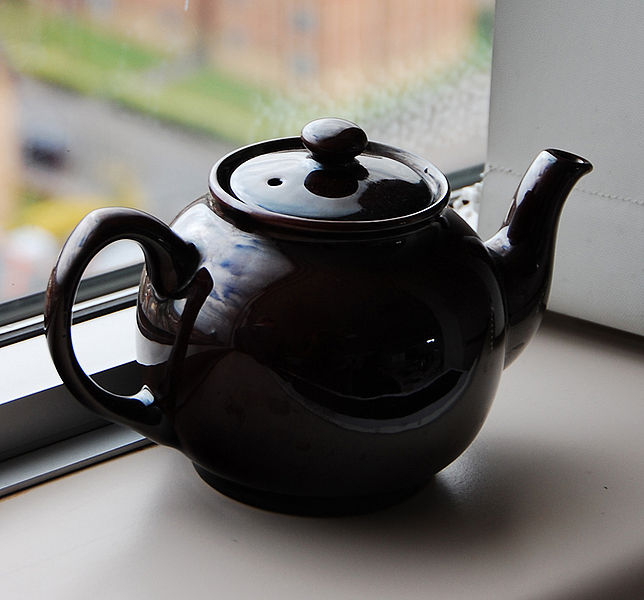 Bertrand Russell, the famous philosopher and atheist, once compared belief in the existence of God to belief in a cosmic teapot orbiting around the sun. The implication, of course, is that neither belief is valid. Russell’s reasoning can be summed up with three premises:

However, if one of the first two premises is false, the third cannot follow. Granted, there really is no evidence for the existence of a cosmic teapot. But is it true that there is no evidence God exists?

Actually, several arguments—both philosophical and scientific—can serve as evidence for the existence of God. For instance, the Cosmological Argument (traceable to Plato and Aristotle) states that everything that begins to exist has a cause. Science now confirms that the universe had a beginning, so there must have been a transcendent first-cause (even prior to the Big Bang and evolution).

Everything that begins to exist has a cause.

The Argument from Contingency—that anything that does not exist out of necessity owes its existence to something or someone else—shows how the universe needed a non-contingent first-cause that exists outside of time and space, i.e. God.

The universe needed a non-contingent first-cause that exists outside of time and space, i.e. God.

In the Teleological Argument, the incredible fine-tuning of the various quantities necessary in the initial conditions at the very start for the universe to continue to exist and for any life at all to form are used as evidence.

Finally, the Moral Argument proposes that God’s existence is the only basis for labeling anything as objectively “good” or “evil”. Apart from God, it can only be “like” or “dislike”.

God’s existence is the only basis for labeling anything as objectively good or evil.

All of these arguments, which is only a sampling, are consistent with modern science. Furthermore, none of these arguments are specific to the Christian God. Examining the validity of several ancient texts—many but not all of which have since been compiled into the New Testament—can fill that role, as can properly basic beliefs (intrinsic beliefs a person is justified in holding in the absence of a defeater) and personal accounts.

Each person can examine the evidence and draw his or her own conclusions, but to say there is no evidence at all is incorrect. Choosing to ignore the evidence does not mean it doesn’t exist.

Choosing to ignore evidence does not mean it does not exist.