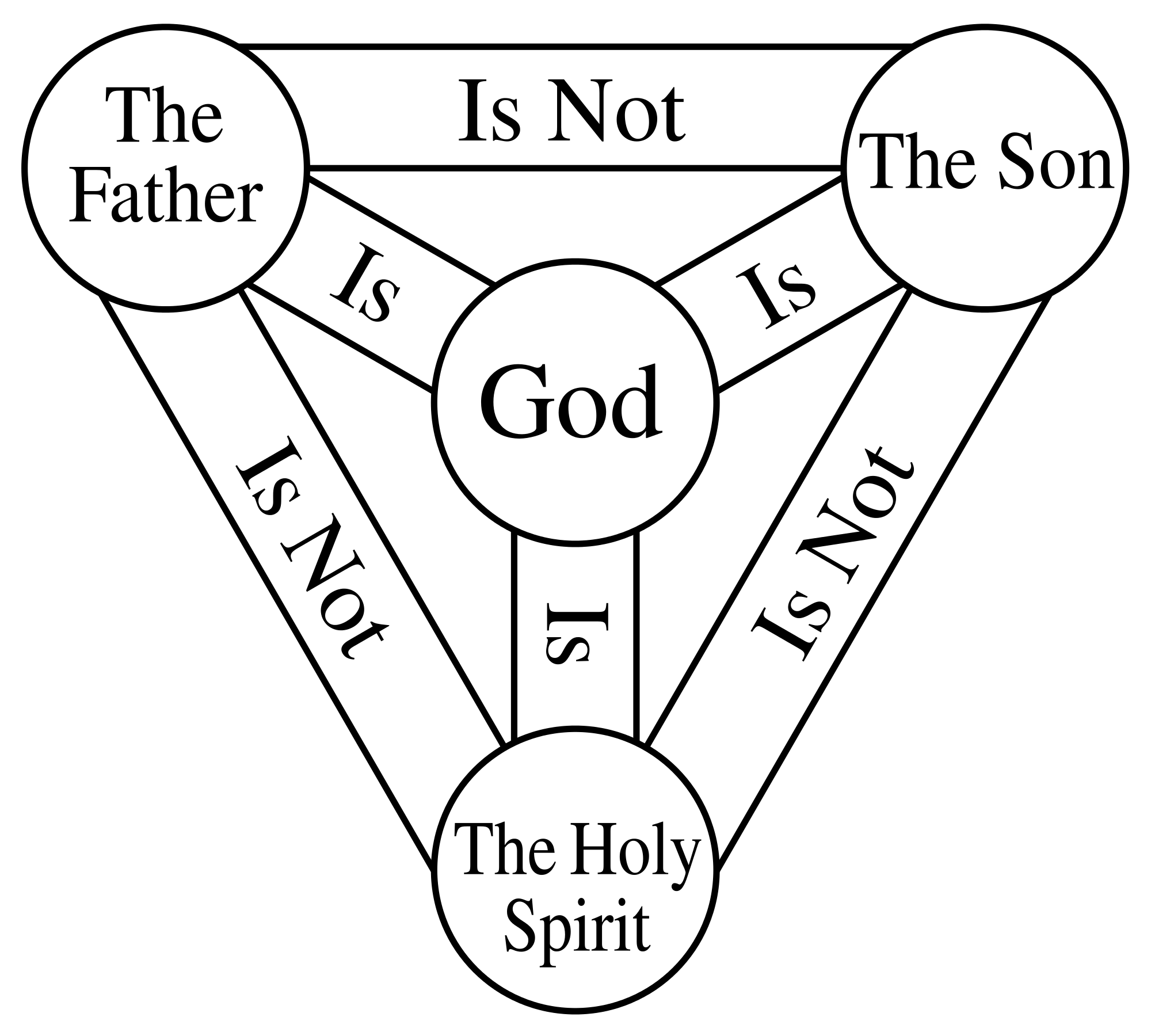 This complaint is not new. Even the earliest Christians knew what 1 + 1 + 1 equals. In fact, many of them were very well educated. There were even tax collectors among them. If their math were off, surely they would have conducted an audit and found the error. So it is reasonable to assume that the early Christians would have wrestled with this apparent contradiction themselves.

But what they discovered is that there is really no contradiction. The doctrine of the Trinity does not create a mathematical conflict. As theologian Norman Geisler explains, “God is triune, not triplex. His one essence has multiple centers of personhood.”

Though mysterious, this does not constitute a contradiction. There is no inherent conflict in the belief that God is three in person, but one in essence.

Though mysterious, the Trinity is states that God is three in person, but one in essence.