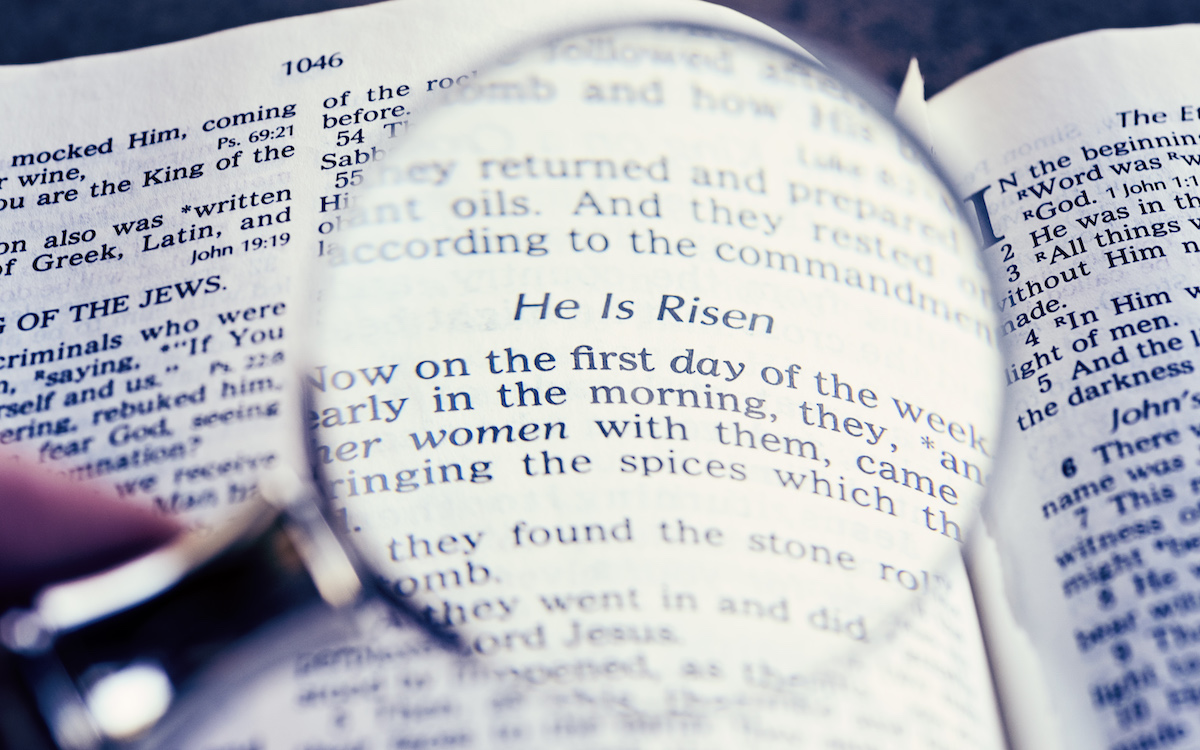 Cute fluffy bunnies and chocolate eggs may have dominated the Easter season in recent decades, but the origin of the holiday lies at the core of the Christian faith. For the 2.2 billion Christians worldwide, that’s where the significance of the holiday remains. For close to 2000 years, Easter has ultimately been about the Resurrection of Jesus Christ from the dead.

The celebration of the Resurrection is not only central to Easter; it is also the foundation of Christianity itself. Without the Resurrection, nothing else would matter. Even the Bible admits that the Christian faith would be rendered worthless if the Resurrection did not really occur. The Apostle Paul, the man most responsible for spreading Christianity beyond the Jewish community, wrote to the church in Corinth, “If Christ has not been raised, then your faith is useless and you are still guilty of your sins” (1 Corinthians 15:17, NLT).

But why? For a faith with so much history and such a wealth of doctrine, why would the Bible and believers place such stock in whether or not this one event really happened? Consider these three reasons.

The Resurrection was the fulfillment of prophecy, validating the Scriptures.

The Resurrection authenticates the identity of Jesus as the Son of God and the Saviour of the world.

3. The Resurrection secures the hope of eternal life. If Jesus truly rose from the dead, then the potential exists that we, too, may rise from the dead. Jesus Himself said, “I am the resurrection and the life. Anyone who believes in Me will live, even after dying” (John 11:25, NLT). With those words, Jesus promised eternal life to all who placed their hope and faith in Him. The Resurrection adds credence to His words and demonstrates that He has the power and authority to come through on His promise.

The Resurrection secures the hope of eternal life.

People of other faiths, those with no faith, and those on the periphery of Christianity may not understand the importance of the Resurrection to Christians. Rather, they may consider it a nonessential to the faith. Believers, however, recognize the Resurrection as the greatest event in all of history. For them, it was not merely some ancient story that was passed down through the ages; it is the basis of everything they believe.