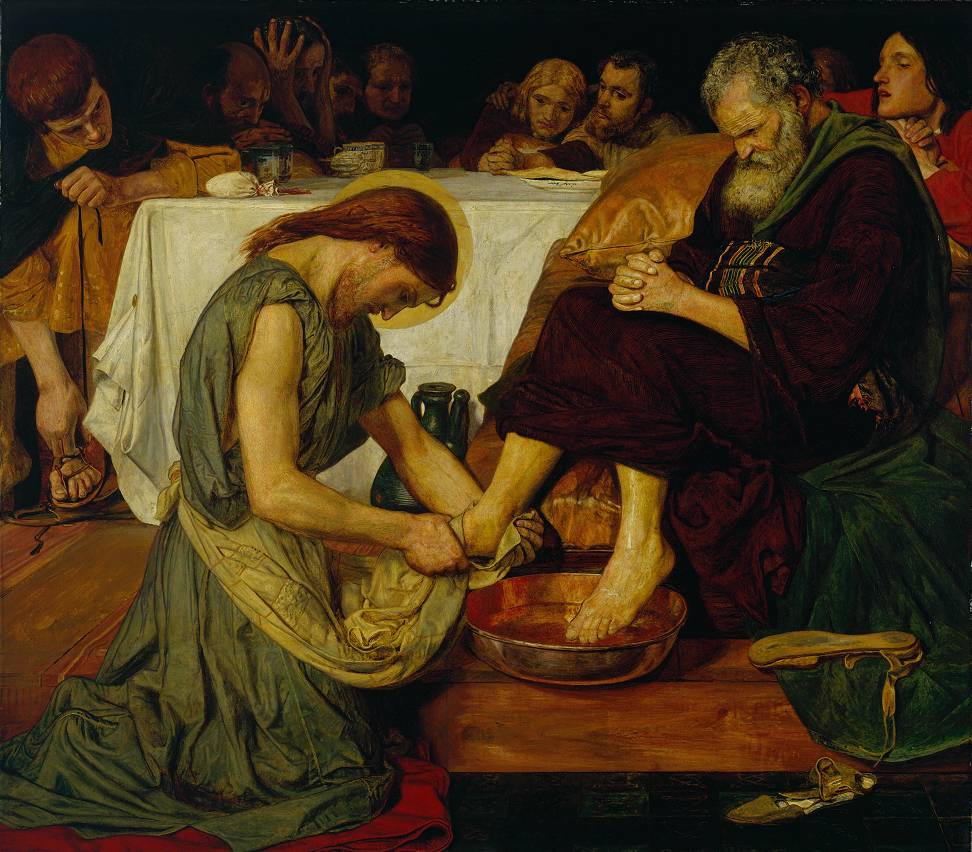 What does greatness mean to you? If you’re like most people, you most likely think greatness means wealth and fame, significant accomplishments, power, and lots of servants to do all the “little things” for you.

At the opposite end of the spectrum, you would likely list those who work minimum wage jobs, never get any recognition, and have to serve at the beck and call of the people who are truly great.

This concept of greatness has been around for a long time. People have always equated greatness with power, prestige, position and prosperity. A person’s success could be measured by the number of servants they had. The greater you were, the more people you had serving you.

But then along came Jesus, and He redefined greatness. Speaking of himself, he said, “For even the Son of Man came not to be served but to serve others and to give his life as a ransom for many.” (Matthew 20:28)

For Jesus, true greatness meant serving others and giving Himself for them.