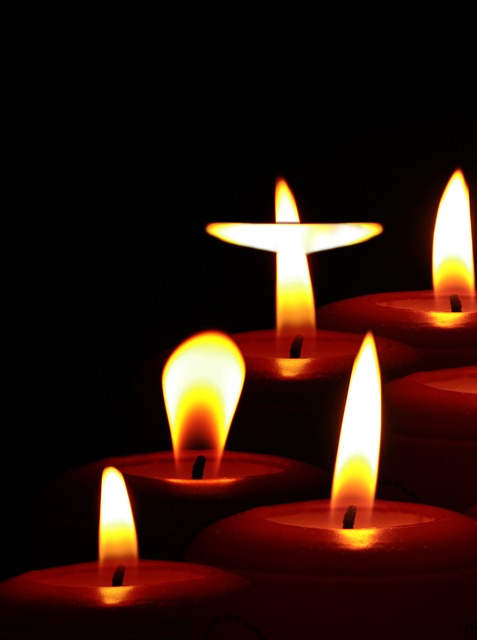 A common pitfall in many homes at Christmas time is that the added stress of the season leads to shortened tempers, harsh words, and damaged relationships. This is ironic, since many Christmas carols, Christmas cards, and even the Christmas story from the Bible declare that Christmas is meant to bring “peace on earth.”

On the night Jesus was born, apart from Mary and Joseph the first people to hear the news was a group of shepherds. These shepherds were tending their sheep in the fields outside of Bethlehem when all of a sudden there was a bright light and an angel sent by God appeared right there among them. As you might expect, the shepherds were terrified. But the angel calmed their fears and then told them about how Jesus had been born in Bethlehem and how they could find Him.

After the angel delivered this message, a whole group of other angels also appeared and began praising God saying: “Glory to God in the highest heaven, and on earth peace to those on whom his favor rests” (Luke 2:14, NIV).

Wouldn’t it be a shame to allow the celebration of Jesus’ birth to destroy peace instead of bringing peace? Wouldn’t it be a shame if families were broken and relationships were destroyed just because we allowed ourselves to become overwhelmed with all the added stresses of Christmastime?

By being aware of the potential dangers brought on by the busyness of the season, you can be on guard against them. Instead of allowing the trappings of the season to destroy peace in your home, you can discover the peace that Jesus came to bring.