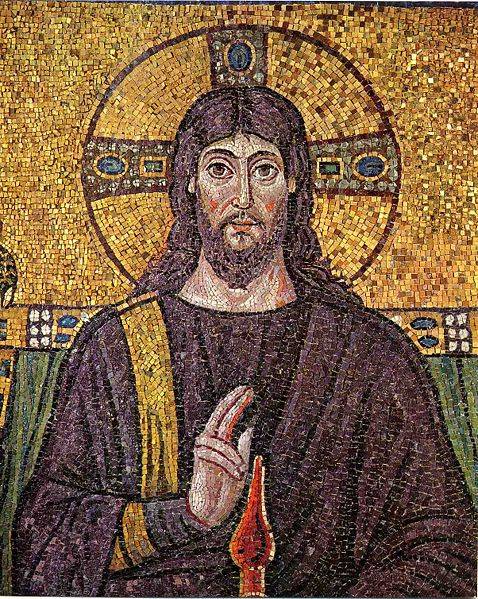 The earliest Christ-followers would fall in that final camp. They understood Jesus to be a man and they understood Him to be God. This was not a belief that arose later on; it was there right at the beginning. It can be seen in the way they treated Him, the way they wrote about Him, and even in the words of Jesus Himself.

In the first chapter of the Gospel of John, John describes how God became flesh and lived as a man. In Philippians chapter two, the apostle Paul reiterates that Jesus was by his very nature divine, but he chose to become human. Jesus himself claimed to be the Son of God who had come from God the Father and would be returning to the Father. In other words, while being human Jesus also claimed to be divine.

Understandably, this has led to some confusion. For centuries, theologians have debated about how these two natures of Jesus were balanced. In fact, the early Church called conferences (or councils) specifically to discuss this balance, known today as the hypostatic union. But as early as the second century, Iranaeus (c. AD 180) encapsulated his understanding of Jesus in these four Latin words: “Vere Deus, Vere Homo” which means, “Truly God, Truly Man.”

Since that time, this simple formula (or variations of it) has been repeated by billions of Christ-followers and expressed in the creeds of the Christian Church. It is a mysterious union of the two natures, but Christians through the centuries have maintained that Jesus is both God and man.