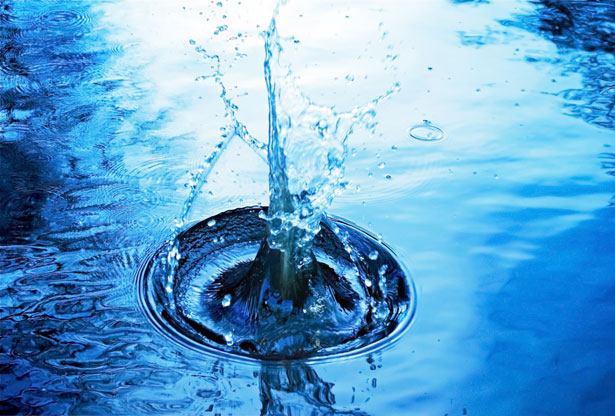 For nearly 2000 years, the Christian Church has emphasized the sacrament of baptism. But why? What is the Biblical foundation for such a practice, and why has it been carried on throughout the centuries?

According to the Gospel of Matthew, Jesus himself was baptized by John the Baptist (or Baptizer). Christians do not believe Jesus needed to be baptized to represent a cleansing from sin, since Jesus had always been sinless. Instead, Jesus was baptized to set an example for all who would follow after Him. Later, when issuing His final words to His followers before the Ascension, Jesus reiterated the priority of baptism: “Go and make disciples of all the nations, baptizing them in the name of the Father and the Son and the Holy Spirit” (Matthew 28:19, New Living Translation).

Jesus’ followers took his instruction seriously. Just a short time later, on the Day of Pentecost (the birthday of the Church), Peter preached the first Christian sermon and advised his listeners, “Each of you must repent of your sins and turn to God, and be baptized in the name of Jesus Christ for the forgiveness of your sins. Then you will receive the gift of the Holy Spirit” (Acts 2:38, New Living Translation). Baptism, then, has been practiced by the Church since its very inception.

The apostle Paul followed suit. In one of his letters, Paul drew the connection between baptism and the Crucifixion and Resurrection. “For you were buried with Christ when you were baptized. And with him you were raised to new life because you trusted the mighty power of God, who raised Christ from the dead” (Colossians 2:12, New Living Translation). Symbolically, baptism illustrates how a person has died to self and come alive in Christ.

The act of baptism, then, is a public witness to an inner choice a person has made to place his or her hope and faith in Jesus. Instead of living only for self, the person has set aside the old self and has chosen instead to wholeheartedly strive to live for Him. That person has repented of his or her sinfulness, has received the gracious gift of the Holy Spirit, and has been adopted into God’s spiritual family.

Baptism is a public witness to an inner choice to place hope and faith in Jesus.

Baptism has been a uniting experience among all Christian believers, in all places, among all cultures, throughout all time. While it may seem like a strange ritual to onlookers, baptism is a key event for Christ-followers. To them, it represents the most important decision they could ever make.