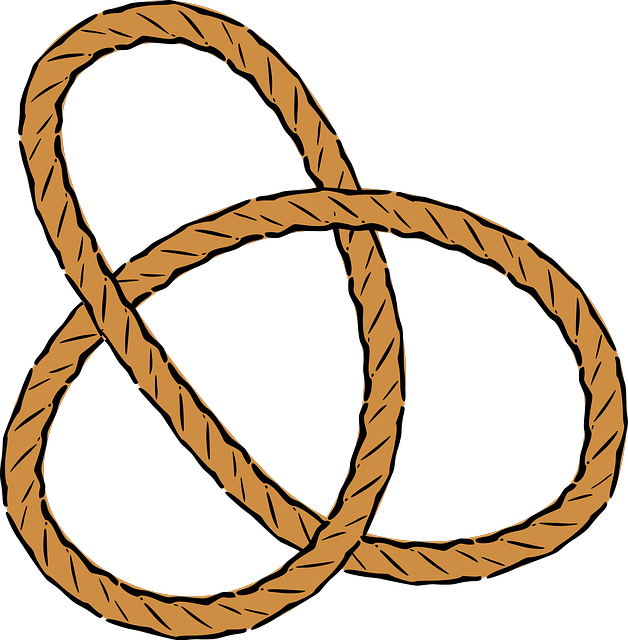 Christians understand Jesus to be God, but also consider the Father and the Holy Spirit to be God. So are these three separate Gods? Are they three different expressions of the same divine person? The answer is in the Christian doctrine of the Trinity.

The doctrine of the Trinity is core to the Christian faith. It is the belief that there is one God, and that he exists with three centers of personhood. This doctrine stands in stark contrast to alternative views of God in religions such as Judaism and Islam where God is seen not as Trinitarian but as Unitarian; that is, one person.

Trinity—the belief that there is one God who exists with three centers of personhood.

This belief in a triune God is a plumb line for the orthodox Christian view of God. Yet many Christians are unable to explain the doctrine let alone defend it. It is a core tenet of the Christian faith, but many Christians do not understand it themselves. If you ask believers to explain the Trinity, they might make a valiant attempt but often will fall short. They may even venture into the realm of heresy (which is a belief that is at odds with the traditional Christian faith).

The word “Trinity” is not found in the Bible. But while the word itself is not there, the concept certainly is. This is what the Bible teaches:

This idea of a triune God was revolutionary for the early Christians. Most had grown up as fiercely monotheistic Jews, understanding that there is only one God—the central tenet of their Jewish faith.

Then Jesus showed up on the scene, pulling His group of disciples around Him. Over the next few years, they observed as He taught about the Kingdom of Heaven and performed many miracles. They listened as He described His unique relationship with God the Father and referred to Himself with terms of divinity. Little by little, they came to view Jesus as God in the flesh.

Consider the apostle Paul. Paul wrote 13 of the books (or letters) in the New Testament. He was an educated Jew who had studied under the leading rabbi of the day. He was committed to the belief that there is only one God. Before his conversion, Paul strongly (violently) opposed the early Christians because he thought they were promoting belief in three gods. But then he encountered Jesus for himself and became convinced that Jesus was God.

After his conversion, Paul disappeared for about fourteen years. During that time he likely wrestled with these types of questions as he tried to grasp the nature of God. By the time he resurfaced and began his missionary ministry, it would appear he had come to understand that God was one God revealed in three persons: God the Father, God the Son (Jesus), and God the Holy Spirit.

The doctrine of the Trinity is rooted in Scripture, and it was understood by the early Christians. But it wasn’t until around the year AD 200 that the Latin theologian Tertullian first used the word “Trinity” to describe the nature of God as one in essence but not in person.

The doctrine of the Trinity is rooted in Scripture and was understood by the early Christians.

Then about a century later, at the First Council of Nicaea, this understanding of the nature of God was officially formulated into the doctrine of the Trinity.

Christianity is a monotheistic faith. Christians maintain that there is only one God, not three. Yet they understand this one God to exist in three divine persons. While some claim this belief was a later development, it can be traced back to the writings of the New Testament and to the teachings of Jesus Himself.